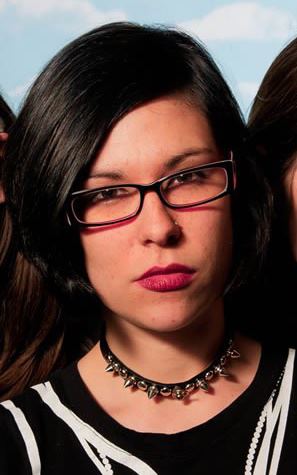 Cat Drago is one of the cast members, and in this post, she talks about how the rehearsal process has been so far.

Cat: When Jason emailed me saying I got cast in this show- I had to read it twice.

Well, maybe three times. I was so excited I couldn’t wait to tell people! My first big improv show, directed by one of the first improvisors I ever saw, Jason Vines. What could be better? After School Improv. A show inspired by those old episodes that used to offer up “Life Lessons” to naive and wayward kids alike.

Then it hit me- the big scary “offer” in the room… NARRATIVE.

Could I even DO narrative improv? I mean, that’s intense, right? To make up an entire continuous story on the spot… You have to be REALLY good to do that!

The fear set in, and by the first rehearsal, my excitement had turned to insecurity and fear.
But right from the get-go our cast just clicked. Rehearsals went so well, as Jason guided us through intense scenes varying in everything from secret agents to a kidnapping by that creepy coach everyone avoided in school. Week by week we learned not only how to create a continuous story, but how to forget about the plot, what comes next.

“The story will happen on its own,” Jason said. “Just focus on what is right in front of you.”  By reacting naturally to whatever was presented to us, we discovered that the story literally arises from our own reactions. “Don’t talk about what you’re going to do, just do it! Less volley, more spike!” Jason would say, and while it has taken us a while to figure it out, I think we have all surprised ourselves at what we were capable of.

Our cast has worked together to create something awesome, and shockingly true to life. We have delved into real and difficult issues that have plagued a lot of teens, including ourselves.

The end product, I think, is not just a cool made-up story that’s fun to watch. It’s something that we have all felt. That first time you’re rejected by the one you like, pressure to be better and greater, the zit you discover on the morning of prom! It’s all a part of life, and thanks to an incredible cast, tech crew, and awesome director- it’s presented to you in living color at the Hideout Theatre.

I am so blessed to be a part of it. Come see the show! All the cool kids are going… 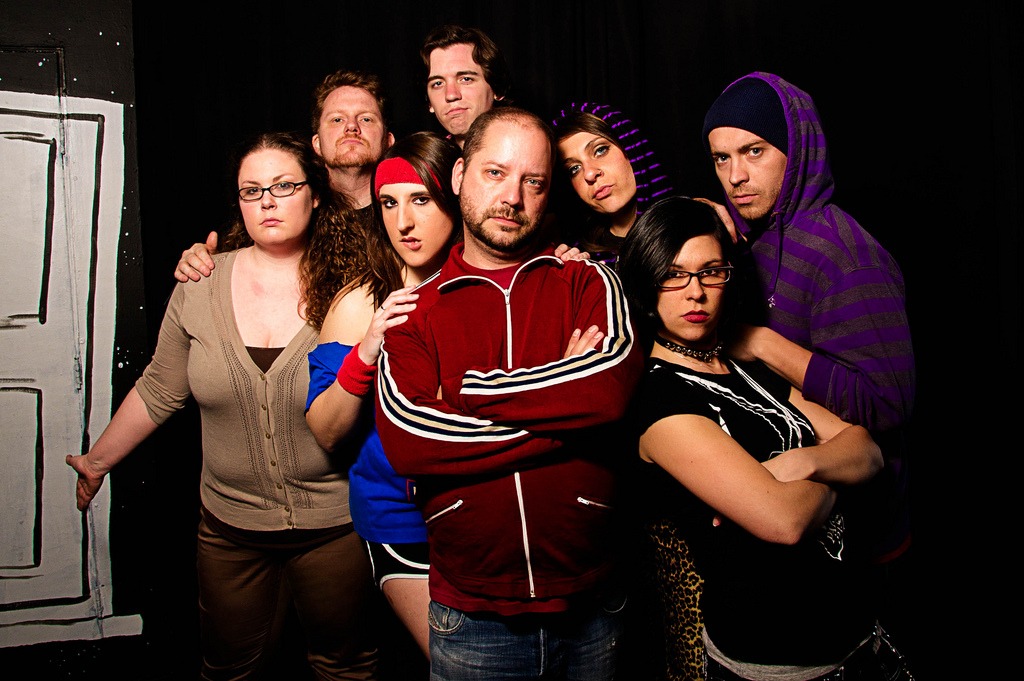