There are no Small Town Girl performances currently available. 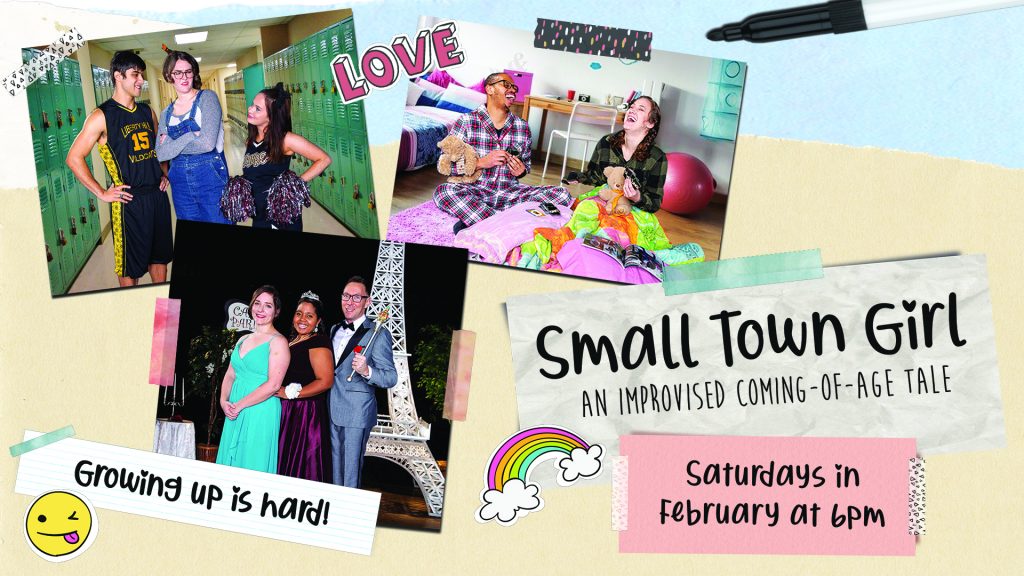 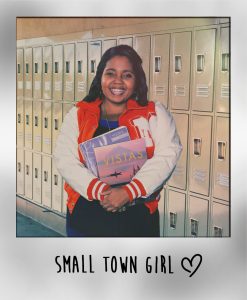 Small Town Girl a coming-of-age narrative focused on the beauty and turmoil that makes up the period between childhood and womanhood. A bildungsroman, for those in the know! Not only that, but it’s an improv show, which means that the story will be different every single time.

If you ‘re a fan of Ladybird, Edge of Seventeen, or Sixteen Candles, this is the show for you. For while it may be made up in the moment,  it’s guaranteed to feature characters who are hopelessly vulnerable, outrageously angsty, and super duper awkward.

“We are most looking forward to showcasing the period between childhood and womanhood because these stories are so vulnerable, real, and relatable,” say co-director
Monica Martinez Maher. ” It’s exciting to share such authentic stories with an audience.”

We hope you can join us for this spontaneously created, ridiculously real & heartwarmingly honest show.