There are no You Think Youre So Smart performances currently available.

Both statements equally define the comedy panel show You Think You’re So Smart, which shares traits with British TV favorites Qi, Would I Lie To You?, and Mock the Week.

You Think You’re So Smart show creator Justin Davis (The Next Chapter, theater producer) will mediate a panel of smart people and smart alecks as they take on a wide expanse of topics that range from cosmic quandaries to the more Earth-bound fare of losers made good. This show seeks to challenge panelists’ wits while entertaining and educating its audience. Because the majority of the panel will be made up of Austin comedians, occasional droll questions and the liberal display of faking it isn’t just permitted, but encouraged. 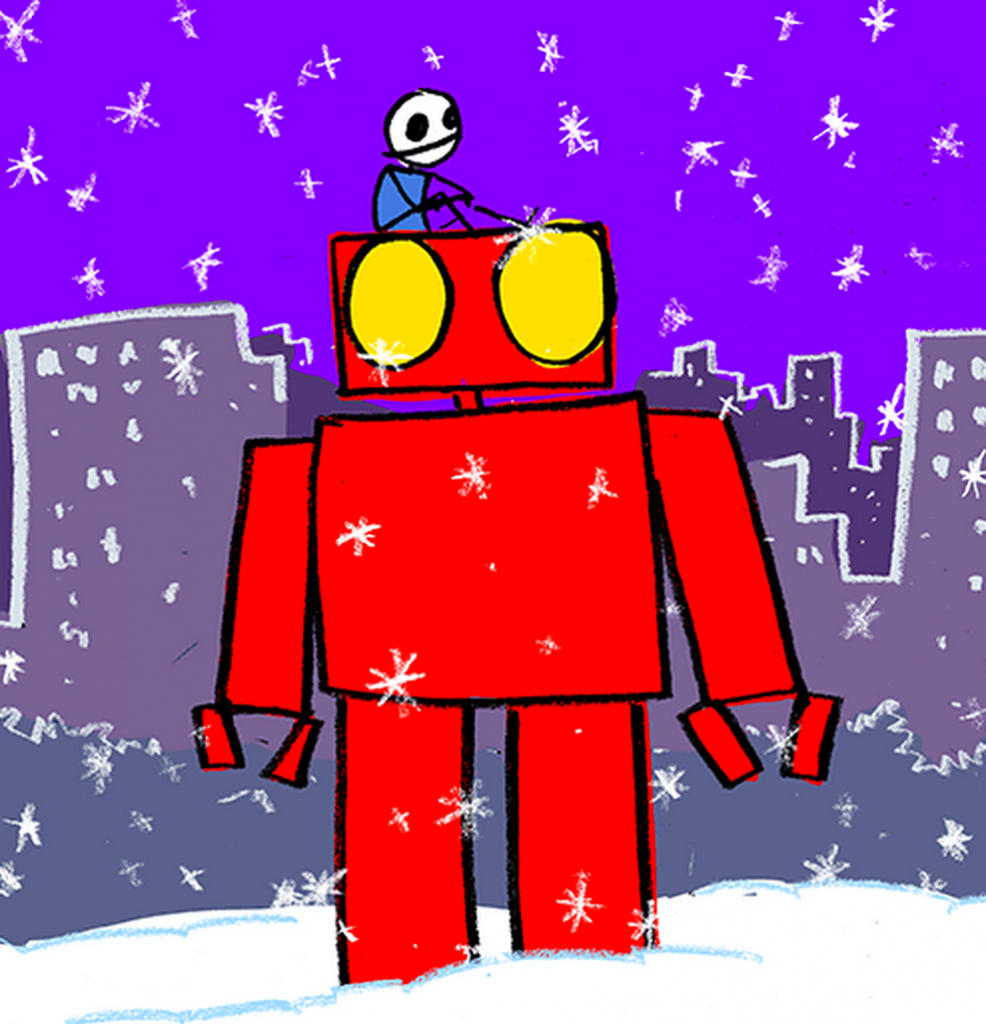