There are no The Fancy-Pants Mashup performances currently available. 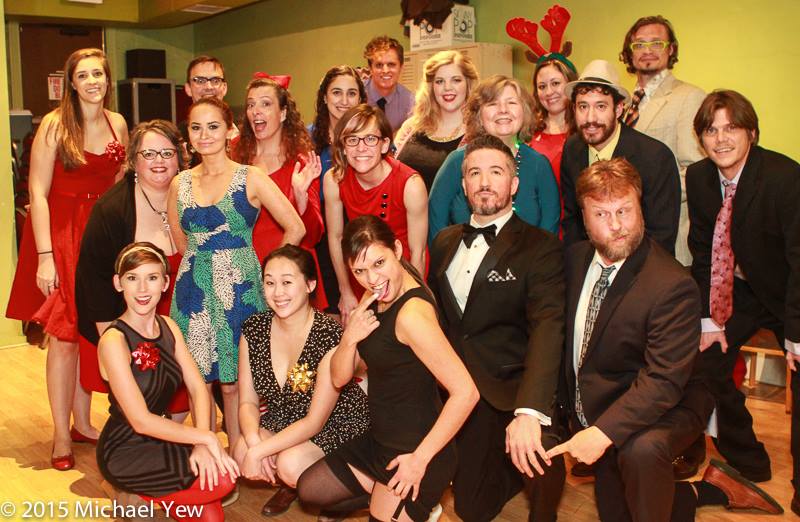 The idea is simple, but oh so rewarding. So rewarding, in fact, that this show has been going monthly since 2010.

About 17 improvisers’ names are put into a hat. As the show progresses, performers are called up at random, having no idea who they will be paired with before they greet each other onstage. The lights go down, and BAM! COMEDY!

It’s like blind dating, except replace the dating part with improv.

AND everyone is dressed super fancy, as seen above. This, we’re pretty sure, is the key to the whole thing.

NOTE: Fancy attire is not required for audience members…but it is highly encouraged!