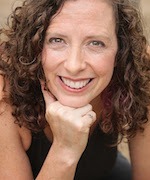 After graduating from the University of Texas she worked as a social worker with foster kids, taught English as a second language to adults and children, and was a professional clown for 15 years.  She has two grown children and a dog named Butterscotch.

frank sánchez is a writer, performer, and musician from Austin, TX who holds a degree in Gender and Women’s Studies from Pomona College.

He has been working with and mentoring children and students ranging from preschool through college-age for more than ten years. As a teaching artist, frank has developed curriculum, taught classes, and facilitated workshops for youth on songwriting, poetry, and most recently improv.

He regularly performs at the Hideout Theatre, Coldtowne Theater, and all the other improv stages in town.

Megan is a classically trained opera singer and actor who has performed across the country and internationally. She completed her MM in voice performance at the University of North 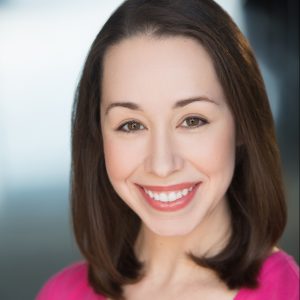 Texas and her BM in voice performance at Oklahoma City University. As an improviser, she performs regularly with her duo Megan and Quinn and her musical troupe Rook. She’s been seen performing in such improv shows as the award-winning Nothing and Everything: Improvised Anton Chekhov Plays and the wildly popular Happily Ever After: Improvised Musicals Inspired by Disney Classics. When improvising, Megan enjoys connecting with the audience through the creation of varied characters – from playful and silly to grounded and vulnerable and everything in between. She has been teaching for the Hideout Theatre since 2017 and has over a decade of teaching experience. Outside of teaching and improv, Megan is an active singer, voice teacher, actor, and theatre producer.

Chelsea Beth is a performer, director, and educator. Hailing from the Louisiana swamp, Chelsea arrived in

Austin six years ago with a degree in theatre and a passion for youth voice. She has worked in mental health, residential treatments, and currently works full time as a coordinator for Creative Action, a social justice arts organization. She is a member of the B Iden Payne Awards Council and sees a ton of theatre! Outside of the thespian world, Chelsea enjoys spending time curled up with a graphic memoir and her pups!

Aspen is an improviser, graduate student, and nonprofit professional from Florida. She holds a BA from Tufts University and is currently pursuing her Masters in Social Work from the 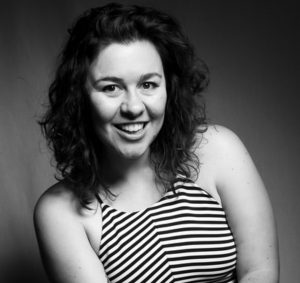 University of Texas, Austin. Aspen has been an improviser for five years, and has performed with Hideout Kids as a troupe member and as a touring member. She has taught kids’ improv classes and summer c

amps with the Hideout Theatre and with Coldtowne’s Move Your Tale, andhas worked with children from pre-school age to adolescence. Most recently, Aspen worked in a high school as part of her social work education where she helped lead groups for girls and worked directly with students.

Aspen has directed and assistant directed improv shows for adults and children, and frequently performs at the Hideout and theaters around town. She loves teaching and working with kids.