There are no Make it So performances currently available.

NOW BACK FOR ONE HOLIDAY-THEMED SHOW! 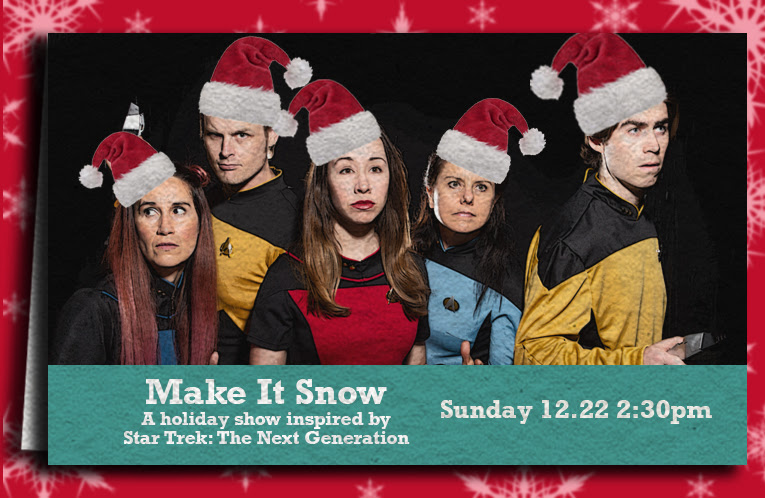 NOW BACK FOR ONE HOLIDAY-THEMED SHOW!

These are the voyages of Make It So, a new improv show based on Star Trek: The Next Generation.

In Make It So, we’re invoking the cherished 1990s show, the series that brought real science(ish), compassion, diplomacy, sympathetic characters and a whole host of new possibilities to the world established in the 1960s original series.

Each episode of Make It So will feature brand-new, never-before-seen characters, encounters and dialogue because we’ll be completely improvising each show! The crew of Make It So is manning the USS Callisto, filled with Starfleet cadets, ensigns and lieutenants as well as stoic Vulcans, proud Klingons, greedy Ferenghi and more.

“I felt like there was still uncharted space to explore,” director Cat Drago says about her inspiration for directing Make It So. “Star Trek: Next Generation had so much to say, and was so ahead of its time, I always found myself wondering what the power of improv could find in that universe.” 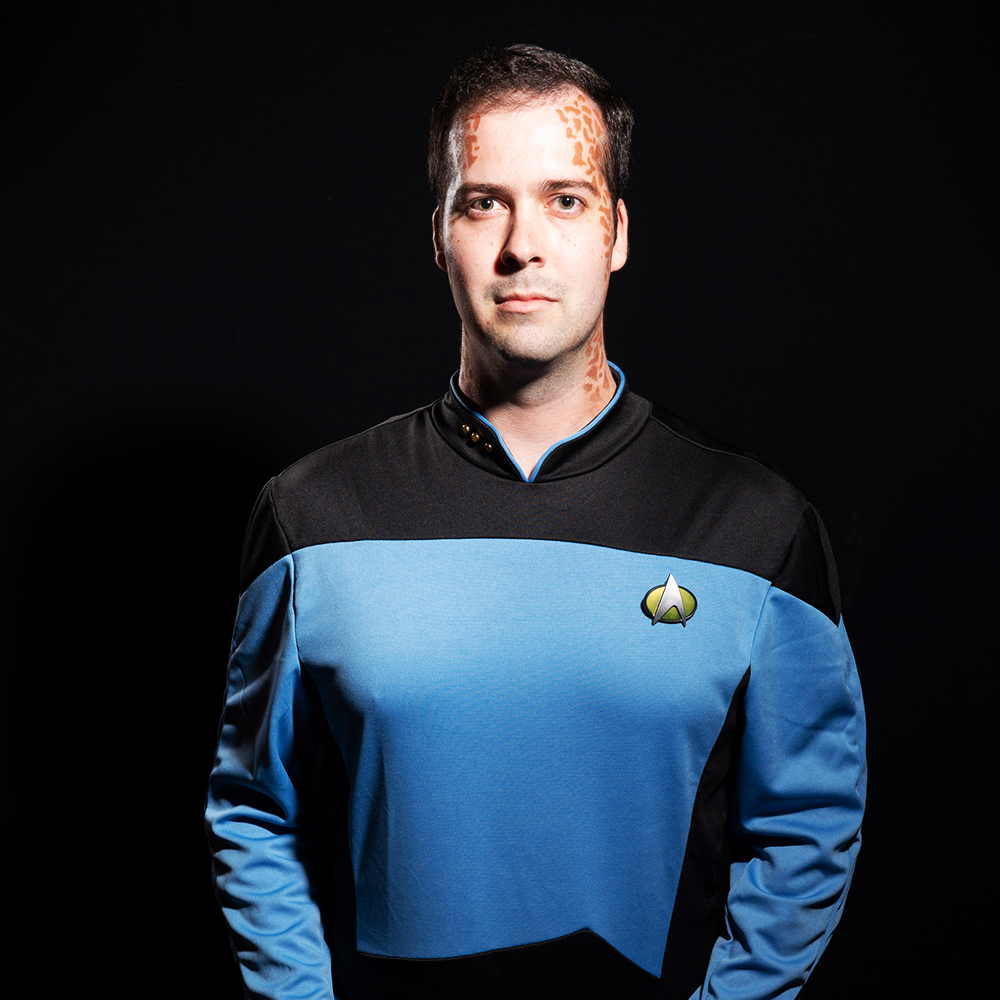 Family Friendly! A variety of comedic shorts, based on the late 90s show KaBLaM!