There are no How I Saved the World Over Summer Vacation performances currently available.

It’s summertime, somewhere in 1980s America. It’s a neighborhood like so many other neighborhoods. The lawns are trimmed. The schools are good. And as the sun begins to set, the shadows seem a little bit longer. There’s something hiding in the darkness, ready to take our world as its own. Aliens? Monsters? Time travelers? Whatever the threat is, there’s only one group that can stop them…as long as they’re home before 10pm! 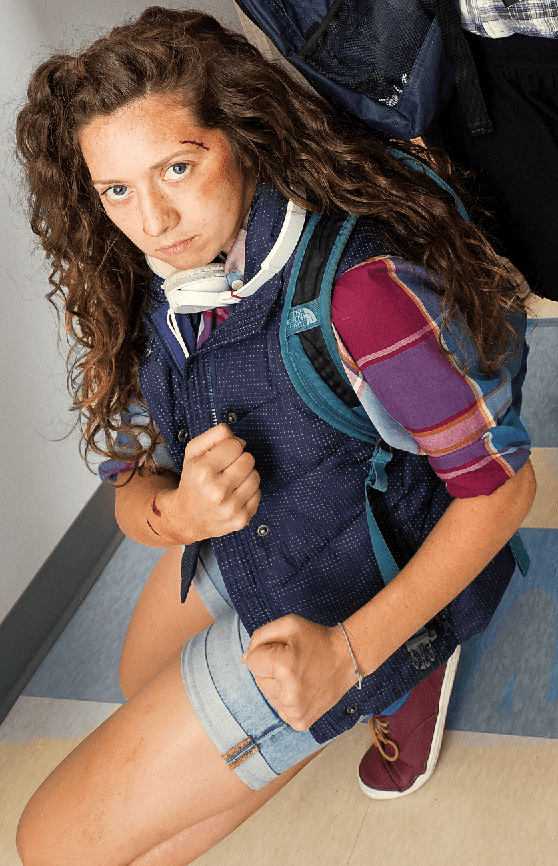 Inspired by suburban coming of age sci fi stories like E.T.,  IT, Monster Squad, The Goonies, and even modern homages like Super 8 and Stranger Things, How I Saved the World Over Summer Vacation takes us all back to an age when it seemed like time went on forever, grown ups were the enemy, and all you needed to rule your neighborhood was a bike, a group of friends, and an imagination…all of which made you the best prepared to perceive any threat (even if those dumb old grown ups wouldn’t believe you), behold wonders (even if you had to hide them away from those dumb old grown ups), and save the world (because those dumb old grown ups sure aren’t gonna do it!).

Come save the world with us, Saturdays at 8pm May 6th through July 1st – only at The Hideout Theatre!