Hello all! The new Hideout series of Student Mainstages have been a roaring success. On behalf of the Hideout Theatre, we have some exciting announcements!

The first announcement is that we are officially changing the eligibility of Student Mainstage productions!

To be able to audition for a Student Mainstage you must be a current Hideout student or a Hideout graduate who has yet to be in a Hideout Saturday Mainstage.

And what shows may they be??? See below for the descriptions for the next three Student Mainstage shows! 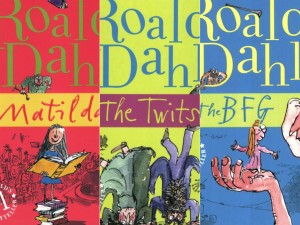 An improvised post-post-apocalyptic adventure, chronicling the lives of the survivors of a world ending cataclysm. Inspired by works like World War Z, Y the Last Man, The Hunger Games, Revolution, and The Walking Dead. 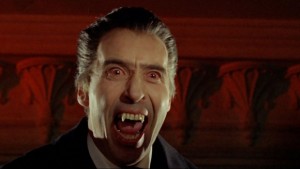 Inspired by the tales of Bram Stoker and Edgar Allen Poe, by the British Hammer Studios horror films of the 1960s, and featuring a dash of Scooby Doo, comes an improvised gothic horror tale replete with rich characters, terrible secrets, and all kinds of spooky goings-on.

We will be posting audition forms mid-May. Please share this around and get your eligible friends to audition! Help us continue to make the Student Mainstage Productions a success!